Athletes will not be able to compete in any competitions or eligible for club awards until membership is paid in full, which includes the England Athletics Affiliation.

Our Athletics club is run by volunteers and the fees charged are predominantly used to fund the venues we use. It also supports the costs of new equipment and coaching qualifications and pays the athletic league fees. Compared to other hobbies, athletics is a very affordable sport in which to participate. 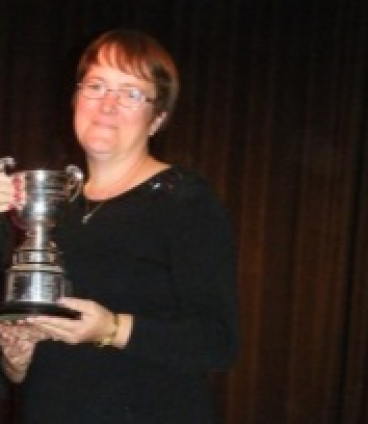 Grimsby Harriers Athletic Club was formed in 1880s and fully constituted in 1906 making at over 100 years old, and one of the oldest clubs in the country. The club has an extensive archive of club information looked after by North East Lincs council dating back to its formation. Achieve information shows that the first meeting of the Grimsby Athletic club took place in 1886, which shows that athletics is one of the oldest sports in the town. The club has been based at King George Athletic Stadium Wealsby Road, since the all weather athletic track was laid in 1985, and over the years has had a number of international athletes in its ranks.